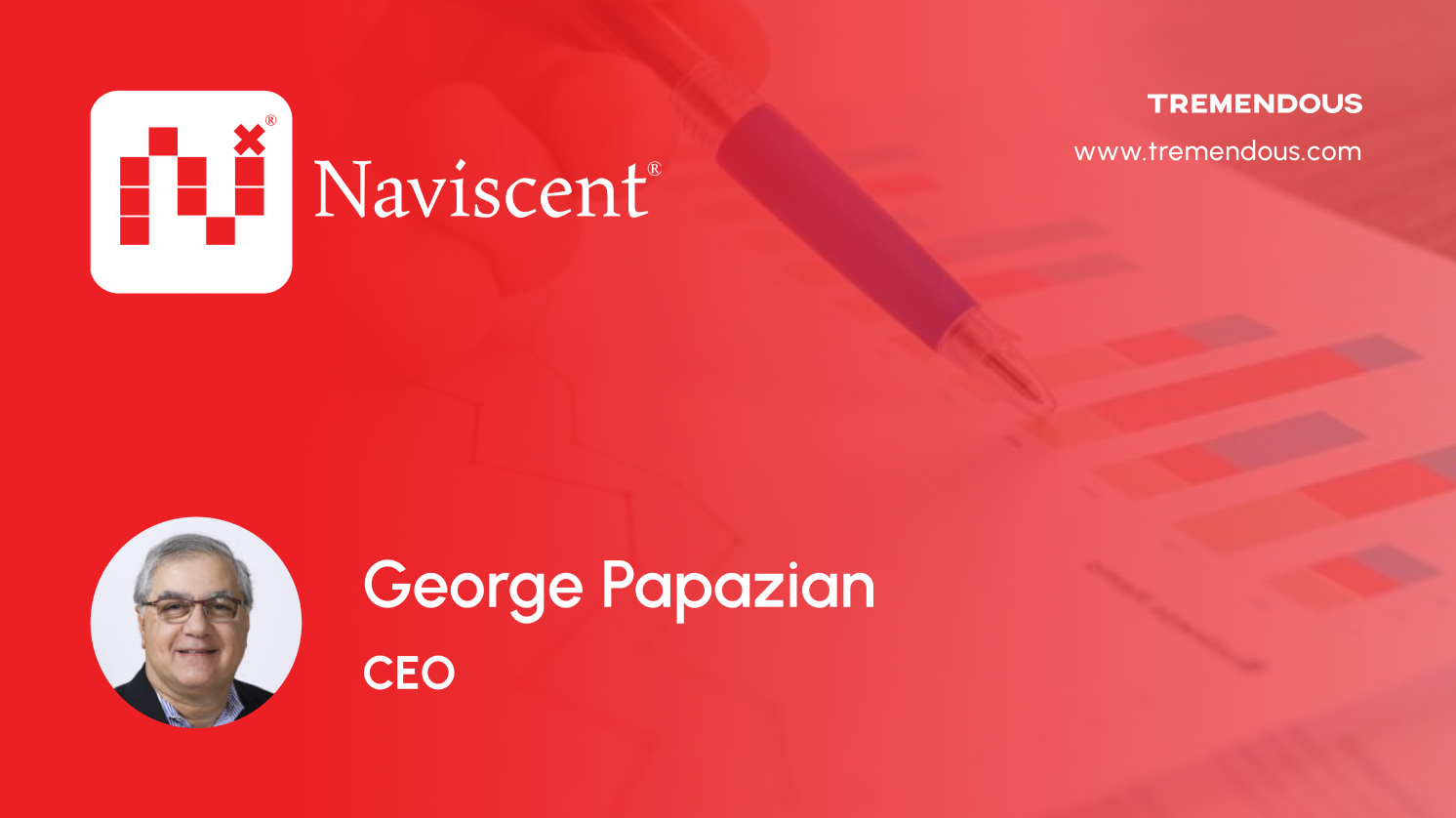 George Papazian likes to joke that Naviscent’s first day as a company was a 24-hour day. When an unexpected request for proposal arrived due first thing the next morning, Papazian pulled an all-nighter to deliver it on time.

“I handed in the proposal at 7 a.m., put on another pot of coffee, and left to report to jury duty,” Papazian said with a laugh.

Papazian has served as the company’s CEO since founding it 16 years ago. Based in Silicon Valley, Naviscent is a full-service market and usability research firm that helps companies with services like sales performance, new product development, customer experience, and research operations.

The company has grown over the years, expanding its offerings and taking on an impressive list of marquee brands like Oracle, Google, Warner Brothers, and Macy’s.

“We draw upon learnings from a variety of projects and industries,” Papazian said. “A lot of clients come to us for fresh eyes and new approaches after years of doing the same cookie-cutter approach.”

Much of Naviscent’s work these days happens remotely. The transition to virtual research kept evolving over many years and dramatically accelerated when the pandemic hit, Papazian said.

Once shelter-in-place started, most in-person research halted. At the same time, Naviscent picked up on a new opportunity: People’s increased comfort with virtual conference calls and the flexibility of working from home meant researchers could more easily conduct remote surveys and interviews with people around the world.

“People who never participated in an online meeting before suddenly were doing this every day, all day,” Papazian said. “As this new form of communication and meeting normalized, conducting research via an Internet meeting didn’t seem like such a reach anymore.”

In recent years Naviscent has seen a proliferation of tech companies that want global research in order to expand into new markets.

“This has been positive for our business as more clients now see the wisdom of global research and giving a voice to all their customers,” Papazian said.

Companies today can more easily test whether their user interface or website work well for customers in specific international markets that they want to target, he explains. In the past, much of that type of research might have focused on a few key U.S. cities, and companies would attempt to extrapolate those results for other areas.

Remote is nothing new

Remote research is nothing new to Papazian. In fact, he’s been doing it for decades, having developed new remote research methods with NetRaker, one of the pioneers that brought user experience (UX) research from the lab to a virtual setting more than twenty years ago.

In 2004 Papazian helped orchestrate the acquisition of NetRaker by Keynote Systems and stayed on to lead the company’s customer experience (CX) and UX business. A year later he saw the need to have research and design be more closely integrated, which led to the founding of Naviscent.

Today, with so many people working remotely, both researcher and participant often find it much easier to work with people who may be several time zones away.

Remote research still carries its challenges though. Over the years Papazian has recruited researchers to join his team from all over the world. They have been able to conduct research in the local language, analyze data with cultural context, and provide reports in English.

“Sometimes a precise phrase taken in the context of a local slang expression can be interpreted quite differently than reading the translation in English,” Papazian said. “So with these researchers already in place, our customers are more receptive to listening to global voices.”

As a result, Papazian confronts a daily brew of logistical challenges as he coordinates projects with researchers across different markets, time zones, regions, cultures, and languages. The work is so interesting, he wouldn’t have it any other way, Papazian said.

“By the time larger companies are in step two of their planning, we’ve already implemented and are refining changes,” Papazian said. “I like to think of this as applying agile methodology to business.”

That nimble approach was put to work from Day 1 at Naviscent. He recalls landing a major proposal in his first month in business and needing to quickly onboard 50 UX researchers and designers to create an interface across multiple applications for an enterprise software company.

“The entrepreneur says, ‘I have no money, I have no budget, I don't have enough time, and I'm going to get this done,’” Papazian said. “It's the mindset of getting it done without having everything you think you need to get it done.”

Another thing that sets Naviscent apart is its “research-first” approach to doing things like designing a user interface for an app or website.

“In interface design many people make decisions based on pixel-perfect mockups,” Papazian said. “We like to make sure that before we're making visual design decisions that the architecture is solid. Research informs our design at every stage of the process. We’ll test architecture, then interaction design, and finally visual design.”

The research-first approach produces a better result for the client, Papazian said.

“At Naviscent, every project is different, and that causes us to think through all the elements more carefully,” Papazian said. “We shy away from ‘cookie-cutter’ projects and have clients come to us after running essentially the same research for the past several years because they want fresh eyes and a new approach.”

Papazian’s focus on research quality also led him to an entirely new arena of research operations about ten years ago.

“We do everything that needs to be done for research to happen so the researcher can focus on their research,” Papazian said.

Thanks to the company’s nimble attitude and approach, Papazian is optimistic for the future.

He just hopes it doesn’t call for too many more all-nighters.

Editor’s note: George Papazian welcomes calls from companies that are trying to solve a particular design or research problem. Visit Naviscent.com to schedule a meeting with him. 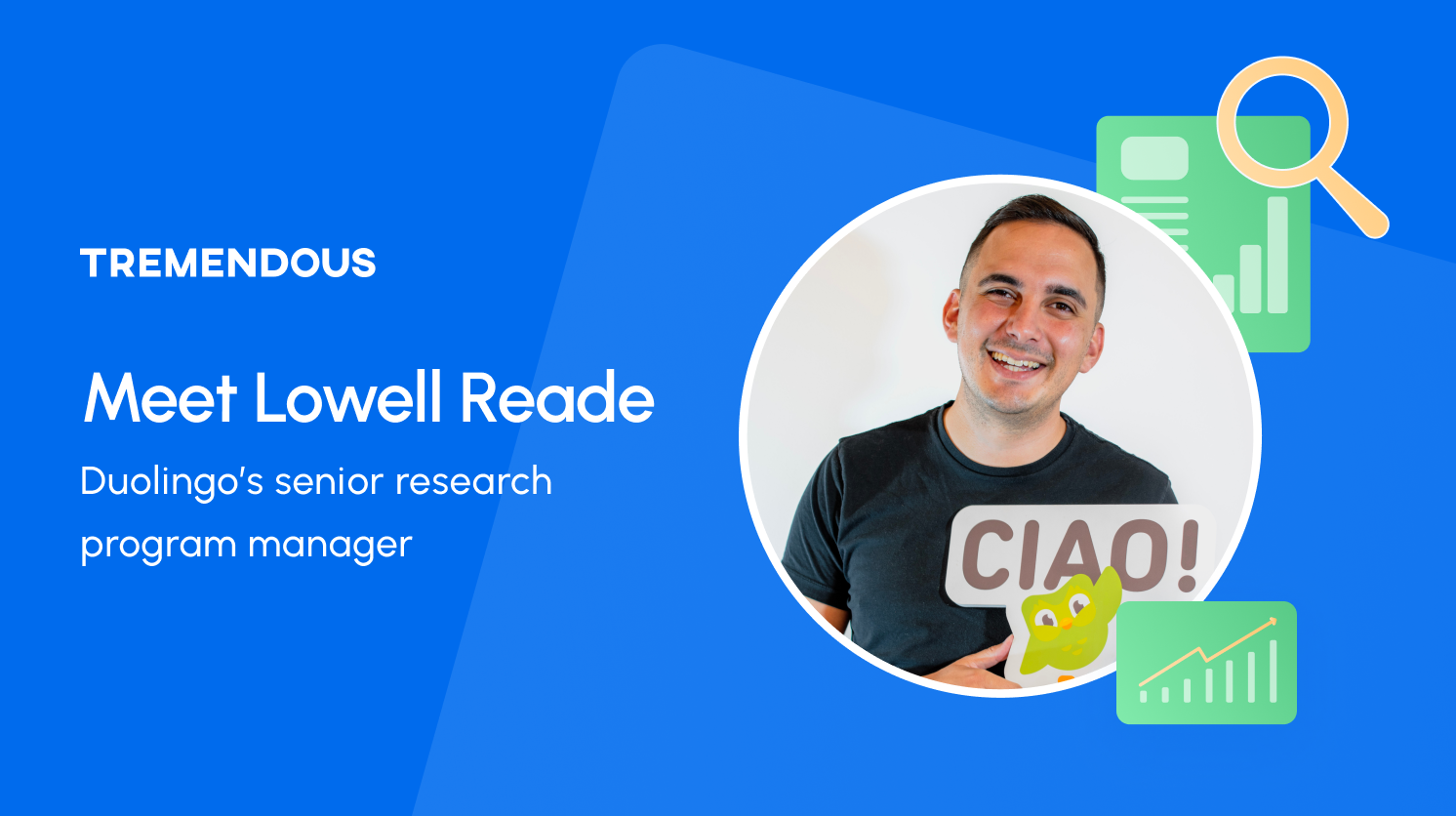 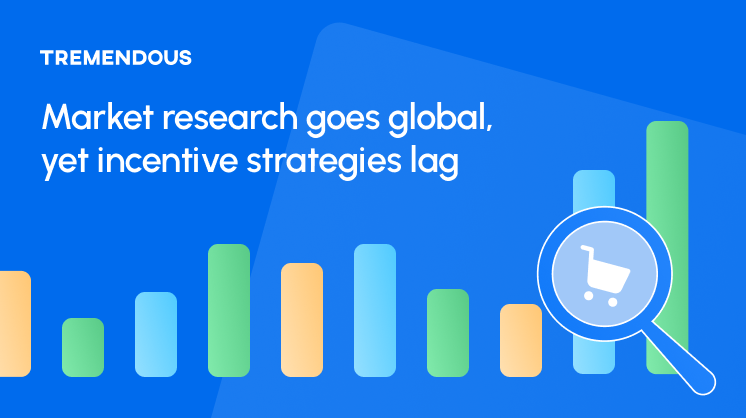 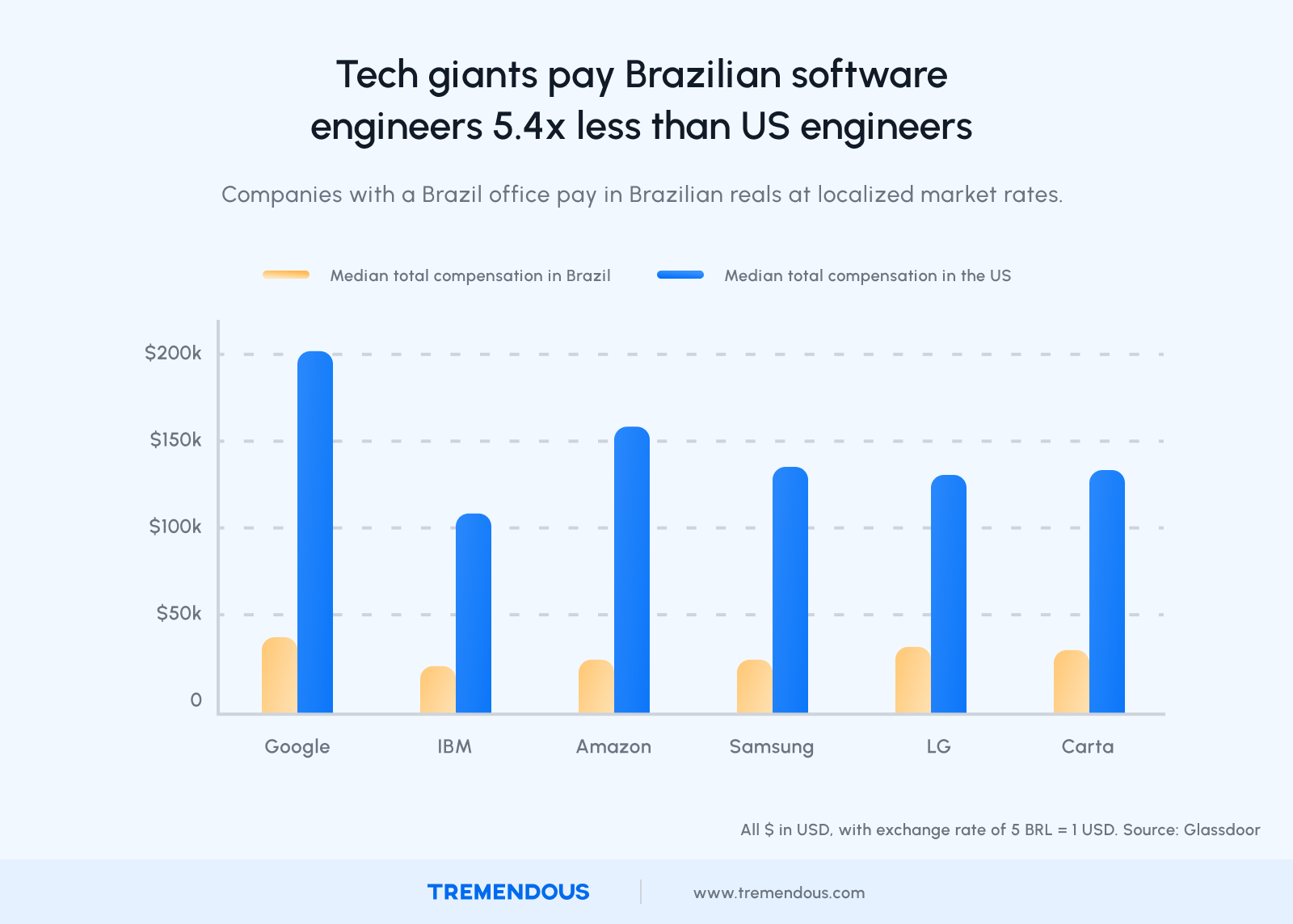